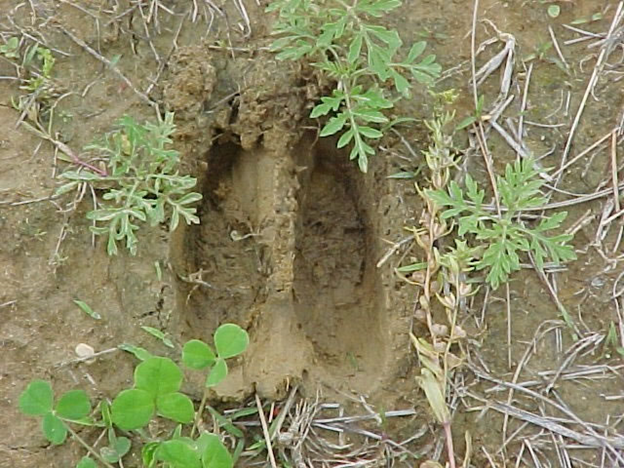 Here are some tips and techniques for protecting your garden plants from the destructive munching of deer.

There are differences in deer populations across regions. For instance, developed regions often have more deer than thick woodlands. Deer thrive in deciduous forests and brushy areas that are in the early stages of succession into woodland, because they browse on grasses, herbaceous plants, and brush. Often, these forest edges are found in residential areas.

Plants in the onion family (like garlic, leeks, and chives) are not eaten by deer in the vegetable garden. A variety of ornamental plants, flowers, and bushes – even those that are deer resistant – are eaten by deer. Check online lists for deer-resistant plants and ask other gardeners what varieties have worked for them.

To protect a garden from deer, it is best to place it in an area that is inaccessible to the deer. This can be easier said than done! To keep deer out, fencing must be at least 8’ tall, preferably with some kind of electric fence. Alternatively, two strands of electric fence with a 3’ space between them can be used successfully. Solar powered fencing is an option if there is no electricity at the garden site.

If deer fencing is not an option and deer pressure is light to moderate, repellants can be a viable option. Repellants made of various substances like mint, garlic and hot pepper, putrefied egg, and blood meal are commercially available. Some gardeners make their own repellants from similar substances or from human hair, urine, or soap which can be effective especially if they are applied around the perimeter of the garden like a fence.

Active repellants can also be used to scare away deer. Dogs can be an effective tool against deer, for example, if they can roam freely in their yard. A commercially available tool called the Scarecrow emits a rapid burst of water when it senses movement and can be attached to a hose. Ultrasonic devices are also available, but seem to work inconsistently. Furthermore, their emitted sound can sometimes be heard by humans, which can cause inconvenience to residents and neighbors.

So, here’s a recap of options for keeping deer out of your garden! 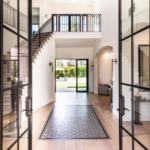 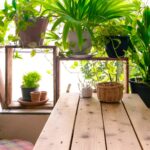 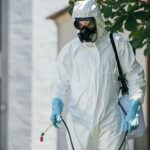 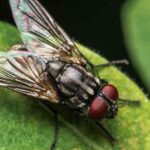 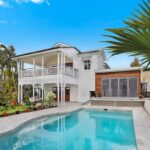 Some Dos and Don’ts of Constructing a Pool in Your... 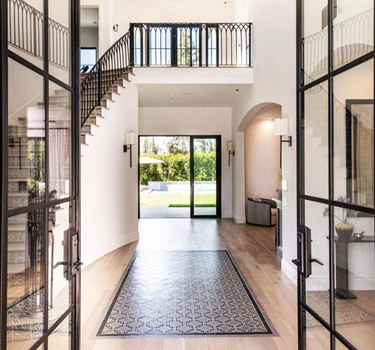 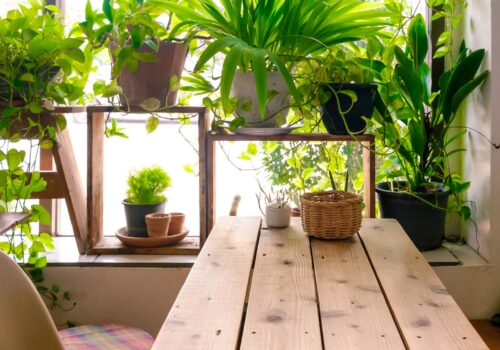 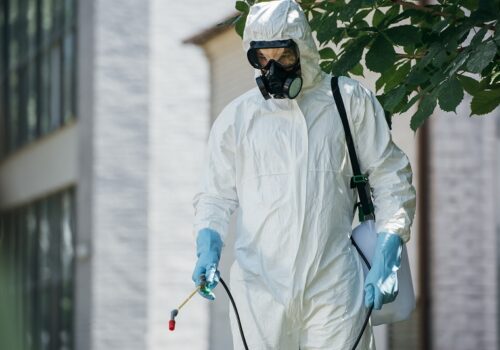 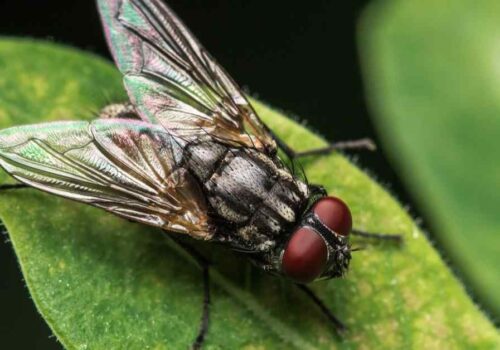