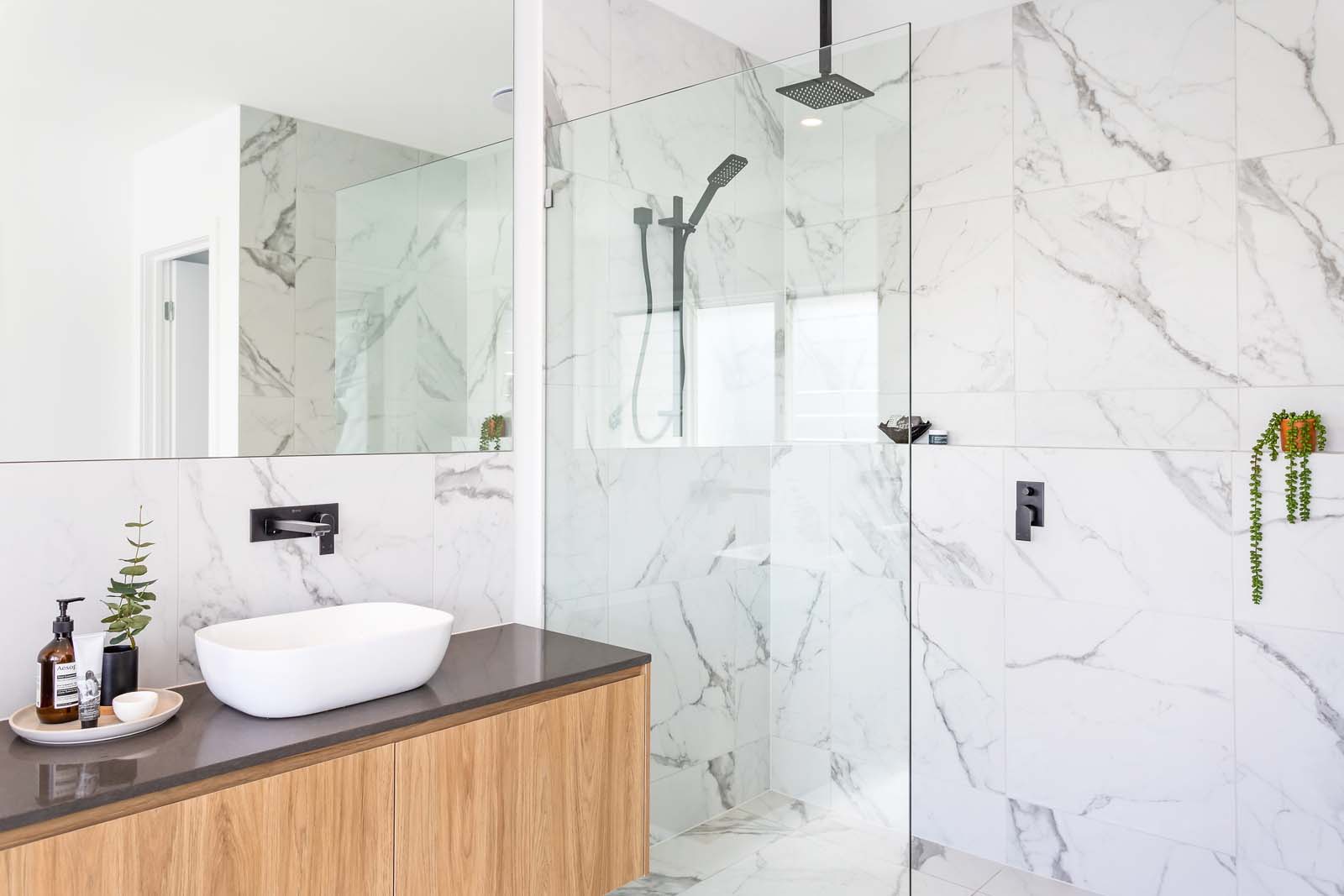 When selecting from a wide range of shower screens, it is critical to accurately identify the kind that will fit exactly into your existing bathing space. Contact your local Shower screens gold coast expert to find out the variety of styles, from folding and sliding to swing and fixed, and are constructed from a variety of materials, including glass in frosted or clear variants, and acrylic. Each shower screen has a unique function and aesthetic value that may transform the feel and appearance of any bathroom area.

The bath screen’s panelled form makes things simpler in terms of cleaning compared to shower curtains. Cleaning your shower screen with bleach occasionally is recommended to maintain it in good condition and free of mildew and mould development. Shower screens typically include enhancements for a more memorable bathing experience, such as handrails or bath product holding trays. The benefits of using a shower screen compared to a shower curtain are many, thanks to its practicality and ease of customization. However, there is one clear disadvantage: its exorbitant price.

Frameless glass shower screens rank among the most popular trends in modern bathrooms, with some types available in curved designs. Bath screens with aluminium or plastic frames were common in many homes. Bath screens without frames are now being produced by manufacturers in order to maximize visibility, have fewer mechanics, and have a more modern appearance. A bath screen without a frame is also more practical since water cannot accumulate in the rail, eliminating mildew and filth accumulation and making cleaning and maintenance easier.

Shower screens are made from a number of materials, but the two most common are acrylic and glass.

Here are the basic characteristics of each type of shower screen, as well as their benefits and drawbacks:

Here are some guidelines for correctly measuring your bathtub in order to equip it with a shower screen:

If you have a tiny bathroom, a fixed shower screen is great because it occupies minimal space. However, if your bath is lengthy or your shower is really forceful, a longer double screen might be excellent for the best splash protection.

If you have enough space in your bathroom, consider installing a hinged shower screen, which facilitates easier entry and exit, and cleaning as well. Just make sure there’s enough space for outward swings.

A shower screen’s objective is to offer splash protection so it’s critical to get a high-quality screen that performs the job effectively.

Why Hire The Help Of The Professional Pet Odor Removal Services?

5 Reasons Why Asphalt Is The Best Material For Sloping Driveways 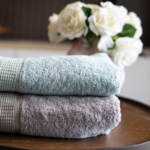 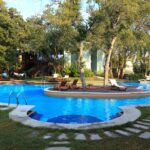 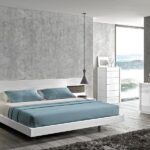 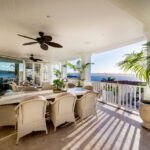 What is a ceiling fan and Why Should You Buy... 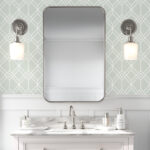 Why Paint When There Is Self-Adhesive Wallpaper? 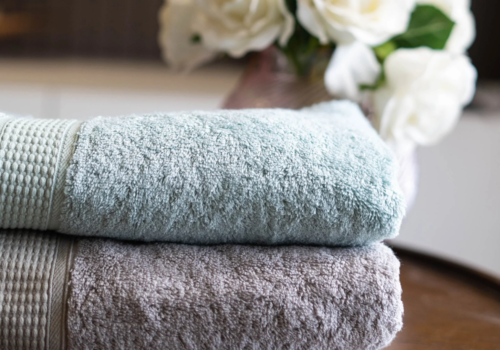 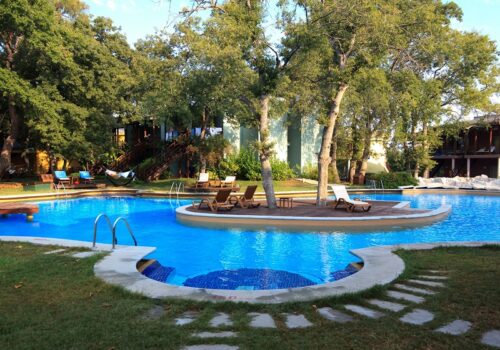 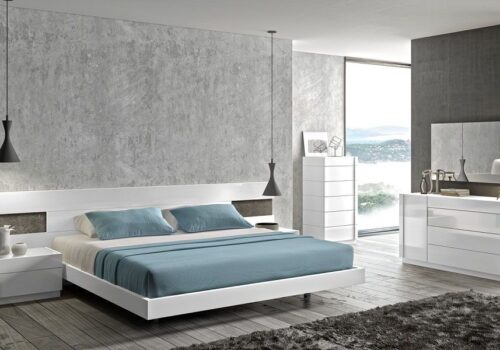 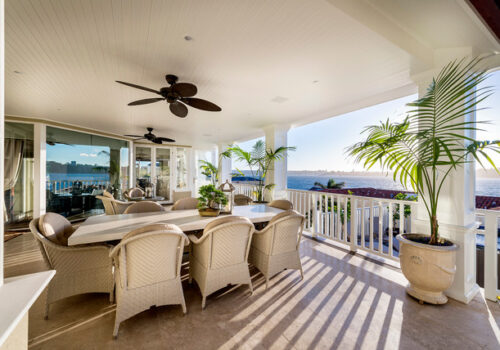 What is a ceiling fan and Why Should You Buy One?